The permanent exhibition at the IVAN TRUSH MEMORIAL ART MUSEUM successfully and most vividly presents artworks, personal papers, photographs, memorial items that give an accurate portrayal of the life and creativity of one of the most outstanding Ukrainian artists of the 20th century.

Housed in a two-story mansion on a quiet and picturesque street that today proudly bears the name of the artist.  The building was erected in 1910, after the project of a well-known Ukrainian architect Oleksandr Lushpynsky in the late secession style. Ivan Trush (1869 – 1941), one of the most outstanding Ukrainian artists of the 20th century, lived here with his family from 1910 till his death.

In 1986, the descendants of the painter bequeathed the building to the Ukrainian nation (in the form of a gift to the National Museum). Three years later, in 1989, the Ivan Trush Memorial Art Museum was first opened to the public. The museum successfully represents the artist’s creative legacy through the extensive exhibition of his artworks as well as personal papers, photographs, and memorial items revealing the very atmosphere of the house during the painter’s life. 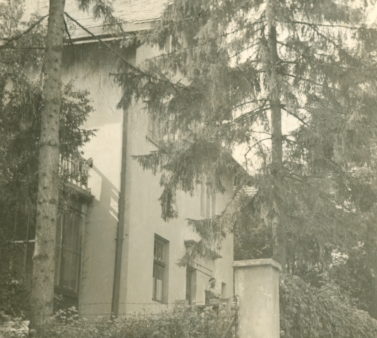 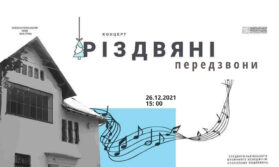 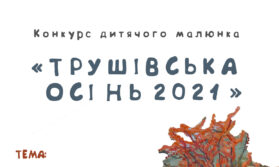 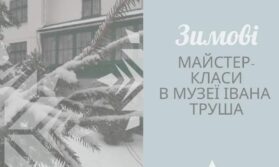 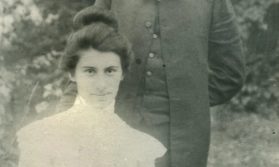