The permanent exhibition of the OLENA KULCHYTSKA MEMORIAL ART MUSEUM highlights the most important artistic accomplishments of the famous Ukrainian graphic artist, book illustrator, painter and master of applied and decorative art. The authentically preserved interior of the museum recreates O. Kulchytska’s aesthetic tastes pertaining to the décor of an urban dwelling based on Ukrainian folk tradition.

The Olena Kulchytska Memorial Art Museum (7, Lystopadovoho Chynu Street)
Situated in the former apartment and studio of the most distinguished Ukrainian paintress Olena Kulchytska (1877 – 1967), it was opened in April 1971. The Museum occupies the 4-room flat on the third floor of the apartment building, a monument of architecture of the late-19th century. According to Olena Kulchytska`s testament her creative legacy as well as the dwelling and private belongings were bequeathed to the Ukrainian nation (in the form of a donation to the National Museum). Its exhibition features the major artistic accomplishments of O.Kulchytska as a prominent Ukrainian graphic artist, book illustrator, paintress, master of decorative and applied art. The interior of the Museum has been most completely preserved and reflects O. Kulchytska`s aesthetic tastes pertaining to the décor of an urban dwelling based upon Ukrainian folk tradition and its creative interpretation. 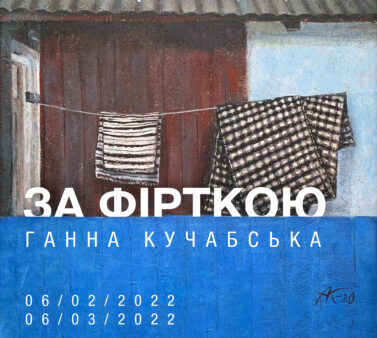 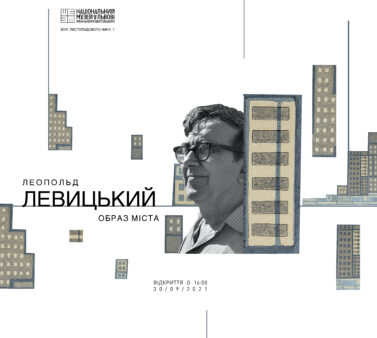 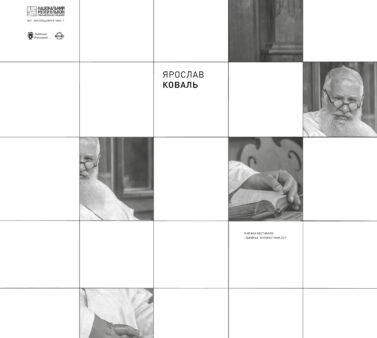 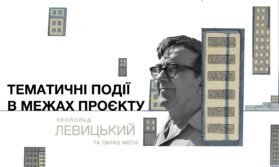 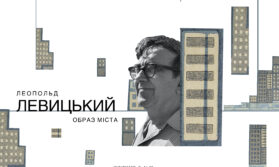 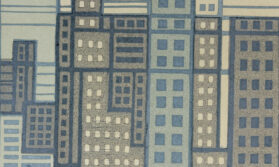