The permanent exhibition of the OLEKSA  NOVAKIVSKY MEMORIAL  ART  MUSEUM  is located in the former studio and residence of the preeminent Ukrainian painter. The building is  a unique historical and cultural landmark of the city.  In 1923–1935 Novakivsky’s studio and the first private Ukrainian art school in Halychyna that was opened here were among the most active centers of Ukrainian artistic life in Lviv and Western Ukraine.

Please remember that guided tours in foreign languages should be booked in advance. 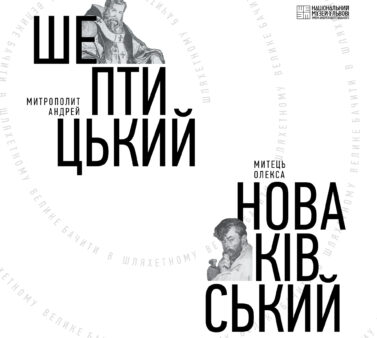 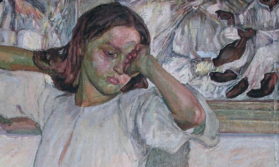 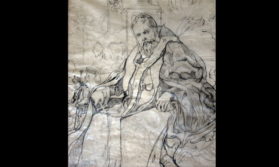