The Andrey Sheptytsky National Museum in Lviv is one of the most distinguished national art and culture treasuries in Ukraine and in the world. It is a proud repository of over 170 000 objects that signify the major attainments of Ukrainian culture as an integral part of the world's spiritual and artistic treasury. Among the Museum’s highlights is the richest in the world collection of Ukrainian ecclesiastical art of the 12th – 18th cc. with the most valuable collection of icons from the 14th – 18th cc. (over 4 000 objects). The valuable artworks in the museum collection include the canvases by the most distinguished Ukrainian artists: Taras Shevchenko, Kornylo Ustyianovych, Teofil Kopystynsky, Mykola Murashko, Serhiy Vasylkivsky, Fotiy Krasytsky, Petro Levchenko, Kiriak Kostandi, Oleksandr Murashko, Mykola Ivasiuk, to name but a few.

The Museum was founded by Metropolitan Archbishop of the Ukrainian Greek Catholic Church Andrey Sheptytsky in 1905 as a “Church Museum” (having a private foundation status). Soon due to the rapid development of the foundation and enlargement of the collections the foundation was renamed “The National Museum in Lviv” (1911). On December, 13th 1913, the opening ceremony of the National Museum in Lviv took place and the founder pronounced its solemn donation to the Ukrainian people. Under the persistent patronship of Metropolitan Andrey Sheptytsky and owing to the diligent efforts of the first Director Professor Ilarion Sventsytsky the Museum developed into the science and art institution of the European renown.

In December 2005, in commemoration of the centenary of the Museum’s establishment it was given the name of its founder –– THE ANDREY SHEPTYTSKY NATIONAL MUSEUM IN LVIV.

Since its foundation in 1905, the Museum persistently remained the focus of national cultural and spiritual activity, playing a leading role in the public life of Western Ukraine. It became the point to which the prominent cultural, church, political figures, and scientists turn their keen attention.

The spacious exhibition rooms highlight the best monuments of Ukrainian art of the 12th – early 20th cc. which reflect the evolution of the national culture in the span of nine centuries. Functioning as departments of the Andrey Sheptytsky National Museum in Lviv are the Memorial Art Museums of Ivan Trush, Oleksa Novakivsky, Olena Kulchytska, Leopold Levytsky opened in the former dwellings and art studios of the famous painters. In the scenic Sokal area the “Sokalshchyna” Art Museum (department of the NML) warmly welcomes its visitors (in the town of Chervonohrad, Lviv Region).

At present at the historical cradle of the NML – Museum complex at 42, M. Drahomanov Street the extensive conservation and renovation work is underway. Its completion and inauguration of the new permanent exhibitions are due to celebrate the centenary of the donation of the NML to the Ukrainian people and opening to public viewing (in 2013).

The attendance of the Andrey Sheptytsky National Museum in Lviv rapidly grows reaching the point of about 140 000 visitors yearly. The Museum serves as the major spiritual and artistic resource for entire Western Ukraine and plays a host of over 100 regional, national and international exhibitions and other art events annually. It continues and enhances its mission as a leading center of scientific and educational activity in Ukraine. 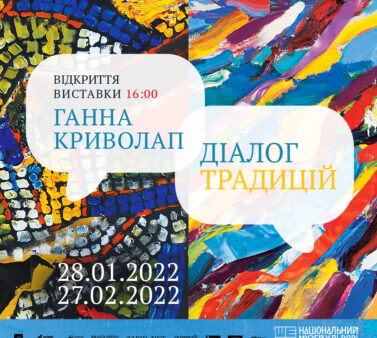 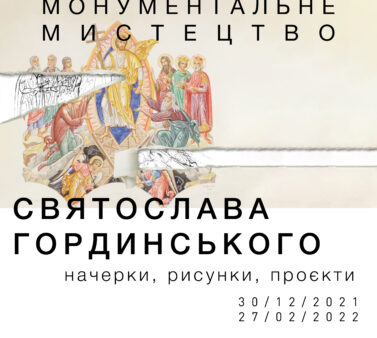 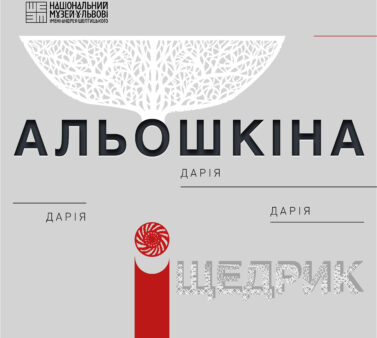 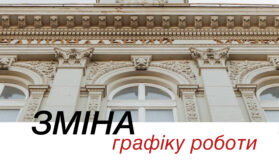 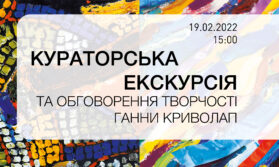 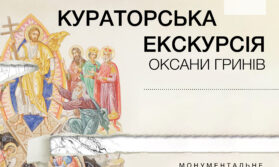